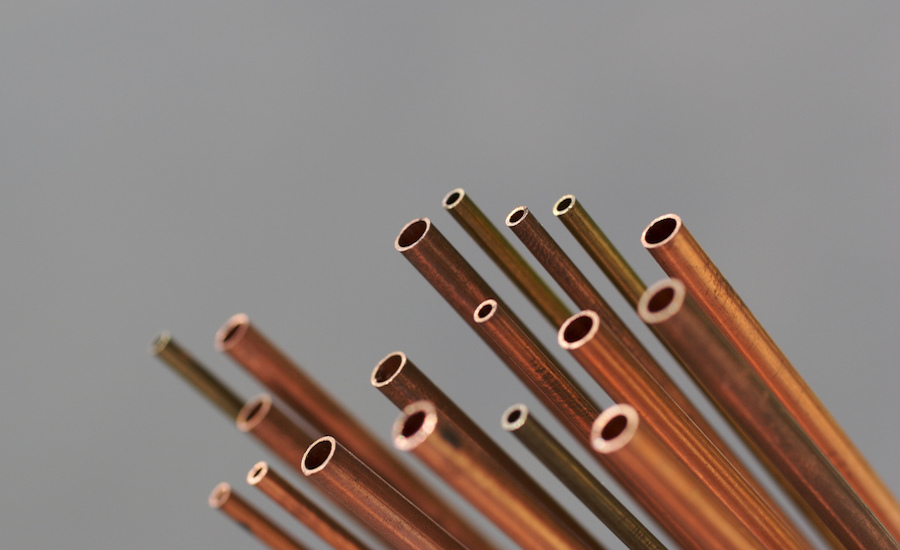 NPS and DN: What is Nominal Pipe Size and Nominal Diameter?

From Nominal Pipe Size (NPS) to Diameter Nominal (DN) and nominal width, pipe sizes can be confusing. Learn how internal and external pipe measurements differ. The CoExpert team has put together everything you need to know in one article.

What is the nominal width?

Variable external diameters depending on the material

For a calculated nominal width, the outer diameter of the pipe varies according to the thickness of the material from which it is made. For example, a DN 50 copper pipe will not have the same external diameter as a multi-layer pipe. The CoExpert team provides you with the table of nominal width/outer diameter for each material.

What’s in it for the installers?

As an installer, you will be handling pipes of varying diameters, but these are not always expressed in nominal widths. In order to be able to make sense of all the information you are given, please ask your supplier for the nominal width of each type of pipe ordered.

Understanding what a nominal width is and knowing how to differentiate between “DN” in the normative sense and in the commercial sense ensures that you will clearly define which diameter you are talking about when you discuss with your potential collaborators, service providers, etc., and thus avoid errors.